A 70/30 VG/PG mix of aniseed and citrus infusion with a slightly menthol exhale.

Aniseed and citrus infusion with a slight menthol exhale.

While it would be hard to describe our scrapper as ace high, he is not a man that you want to see blow up. Raised to fight like a Kilkenny cat and swing without thinking, he is a promiscuous bulldozer who appears to be always on the shoot. Constantly traversing the fine line between boss and deadbeat, he is as game as they come and will knock anyone who crosses him into a cocked hat.

As far removed from a thoroughbred as you can find, he takes square-shooting to a whole new level and believes that his enemies should pay through the nose for crossing him. 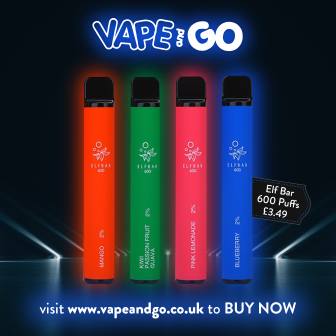