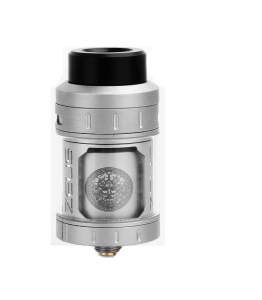 The Zeus RTA by GeekVape is the premier single coil RTA on the market! Like its namesake the Zeus is the pinnacle of modern RTA technology, providing astounding flavour production with incredible vapour production, all in a completely leak free design, which wicks incredibly well, unlike the competition!

The Zeus RTA features multi-directional airflow which encompasses your coil providing smooth consistent vapour with unmatched flavour. Its large wicking slots mean it will consistently draw eliquid from the deck into the coils. The Zeus RTA is designed for heavy use-age! The Zeus RTA has a flawless build quality using only premium build materials to give you vaping leading single coil RTA! 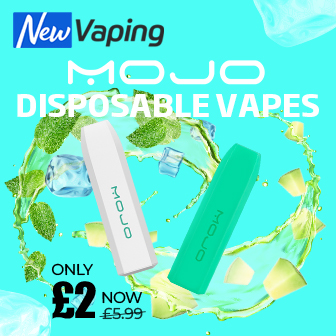 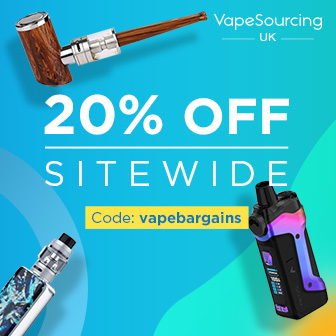 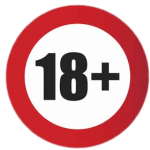